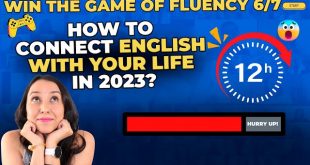 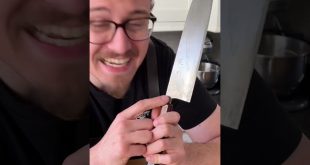 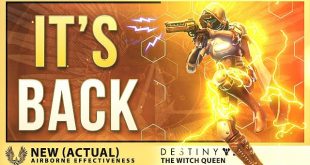 UNLOCK Secret Battery Power Pack and Punch Bag ROBOT! How To Get to and Open Subway Station Door with all powered up instruments in RB Battles. Fourth Step to UNLOCK Final Boss Battle in RB Battles Season 3. I will show you all steps in this video. If this helps you, Leave a LIKE and Comment on you like about the RB Final Battle.

Sabrina and DJ have been in this subway for hours trying to get it to work. A bunch of us the brave battlers got really close to powering it, but it is just not enough power as yet.. WHAT SHOULD WE DO? How to Save the RB Battles Universe? Stay Tune!

You need to Activate RB Battles Season 3 Instruments and then use the Punch Bag Robot to unlock the SECRET Power Pack. With this, and other powered up Instruments, you can now get to the Secret Subway Station and ready to board the train for the Final Boss Battle. I will show you all these secret steps in this video.

Collect all 8 secret items in RB Battles for Sabrina and Russo’s instruments
Cup of Tea, A Doe
A Musical Note, A Needle
A Running Man, A Sign Pointing
A Sun, Cooking Dough

RB Battles FINALE and FINAL BOSS BATTLE is finally HERE! But you must do this first step and also the next few steps to prepare for FINAL BOSS. Do this so that you will be in the best position to come out winner of SAVING RB BATTLES UNIVERSE and win the Golden version of Crown of Courage or even the Hood of Heroes TOP 30 to get this.

Also, make sure that you have the required event items, secret codes, in game coins to prepare to unlock the RB Final Battle to fight the Boss and save the RB Battle Universe. Things such as instruments from the purple, blue, and green bits; Winner’s Wings 2.0, key, wrench, magnify glasses, popcorm, strong gear, alot of battle coins, and more. 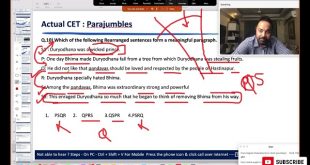